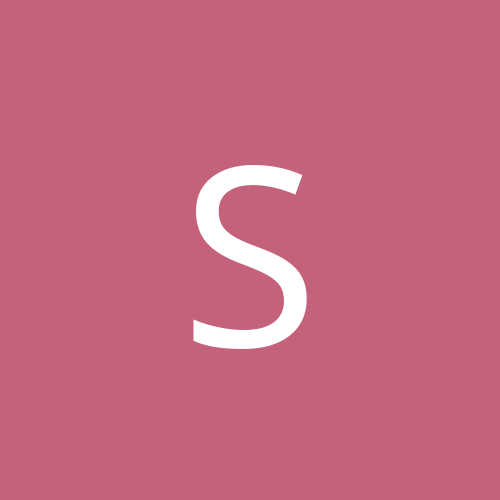 A few questions before I order a new boat...