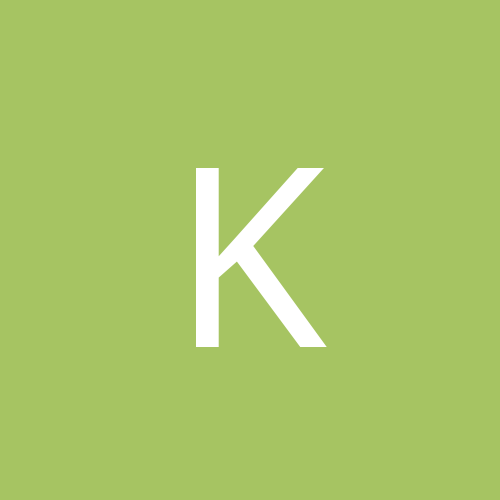 By KerrLakeLover, November 30, 2021 in Centurion Boat Accessories, Electronics and Modifications