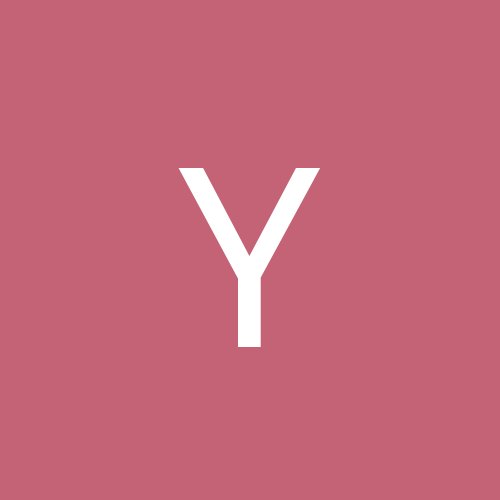 Possibly new to Me 89 Falcon