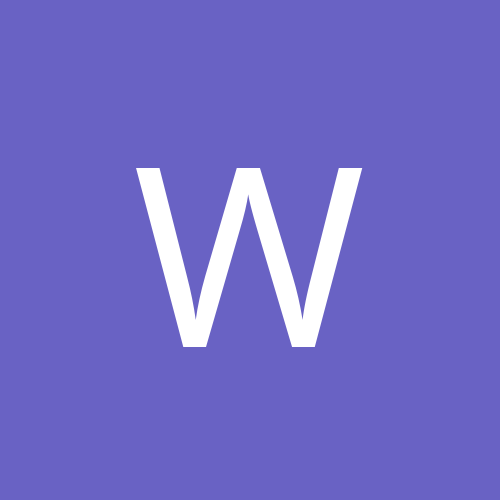 Issues with Supreme vs other brands?

By wakerunner5, May 5, 2020 in Supreme Boats General Discussion