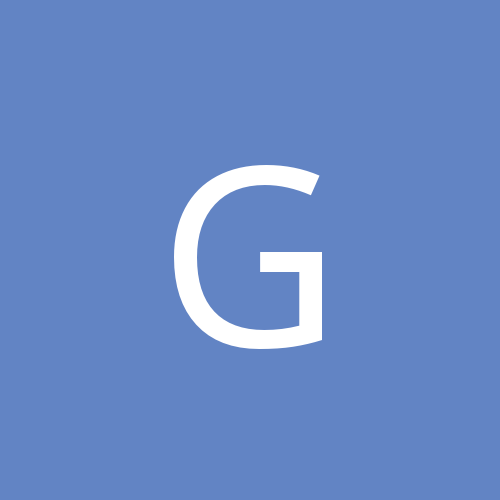 Trying to Solve Hard Steering and Loss of Throttle