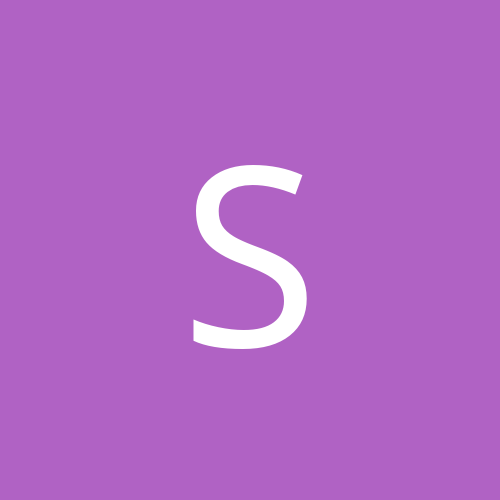 Bottle of whiskey for the person who can solve